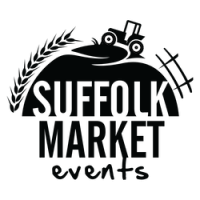 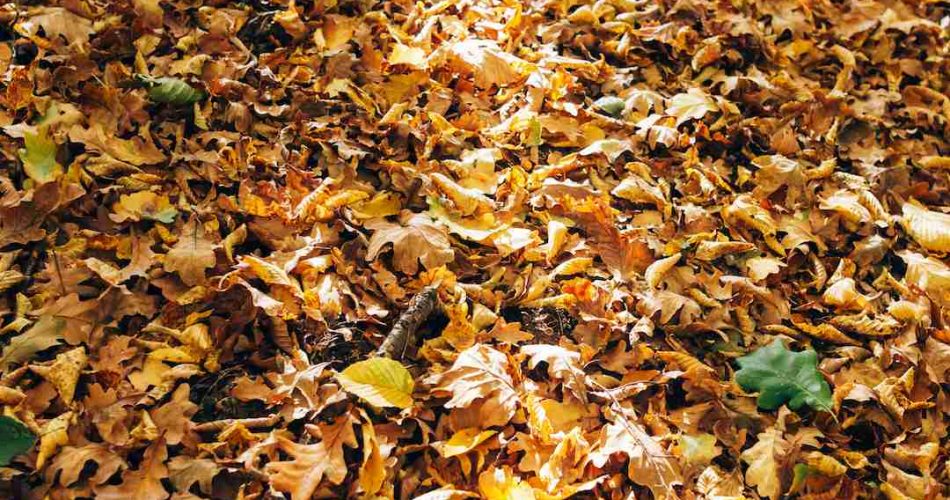 The first forage of this Autumn took place last Sunday and what a day it was! Twenty enthusiastic fungi fans joined Matthew Rooney and Carl Shillingford of Foragers Feast, to spend the day in search of nature’s autumn treasures.

We were blessed with gorgeous weather and as the morning sun shone through dappled leaves we sipped on Matthew’s specially brewed tea and made the most of Carl’s homebaked bread with sticky damson and hawthorn jams before setting out on three hours of fascinating foraging.

The group was made up of a lovely mix of people, some had come with friends or family members, others were on their own; all were interested in the same thing – enjoying the outdoors, keen to know more about Nature’s Larder and excited to sample the delights of a really good cook who can throw simple ingredients together, in the most unpretentious surroundings, to produce a feast.

The morning was spent in a range of different habitats starting off on a stony track, winding down into deep bracken that then meandered along the river surrounded by ancient woodlands before opening up onto heathlands and grassland. Calls of ‘Matthew, I found something’ and ‘Carl, can you eat this?’ caused small flurries of excitement as we waited to hear what we had found – Rosy Bonnet, Pale Brittlestem, Poison Pie, Ugly Milkcap and King Alfred’s Cakes were just a few!

On a single foraging walk, you could expect to see about 50 or 60 species in this type of habitat however this year has been an exceptional year for fungi with mushrooms popping out since the end of July and on Sunday we collected 79 species of mushrooms and 3 slime moulds. Of those, 18 species have not been recorded at this site before. After a full morning of foraging, we all decamped to the nearby White Horse pub in Edwardstone where Carl sparked up the gas burners and cracked on turning the foraged finds into simply delicious tasters.

We dug into fried Beefsteak Mushroom kebabs with horseradish and mustard served on creamy mash with an onion and thyme gravy.The second course was a pan full of creamy Deceivers in a buttery sauce followed by Chestnut Bolete with wild garlic, hogweed and alexander seeds and butter beans served in a warming green curry sauce. And the cherry on the cake….deep fried Tempura Puffballs!

Who else would think of this! Spending the day with Carl and Matthew is a chance to soak up information and knowledge from two experts whose interests lie in different areas and together, it works so well. Matthew is a plantsman and Carl the cook – together they really do create a Foragers Feast.

So, if you are, in any small way, interested in the food that drips off our hedgerows and grows right under our feet, then spending the day with these two will inspire you. It’s fun, it’s unique, it’s really quite simple and it’s a truly fantastic way to spend a Sunday. 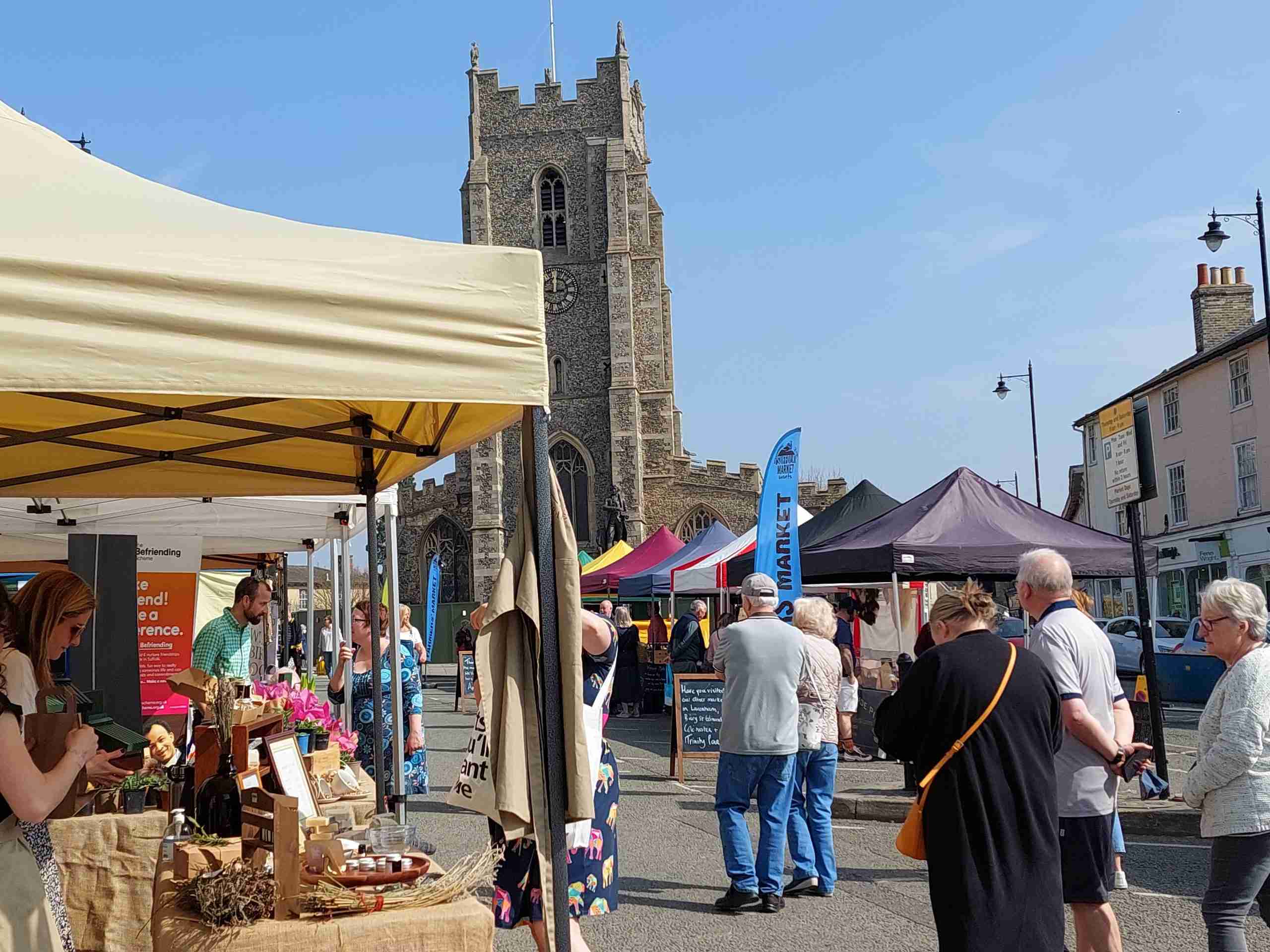 Double packed farmers market weekend at the end of August!

Back to Bury – Sunday 14th August 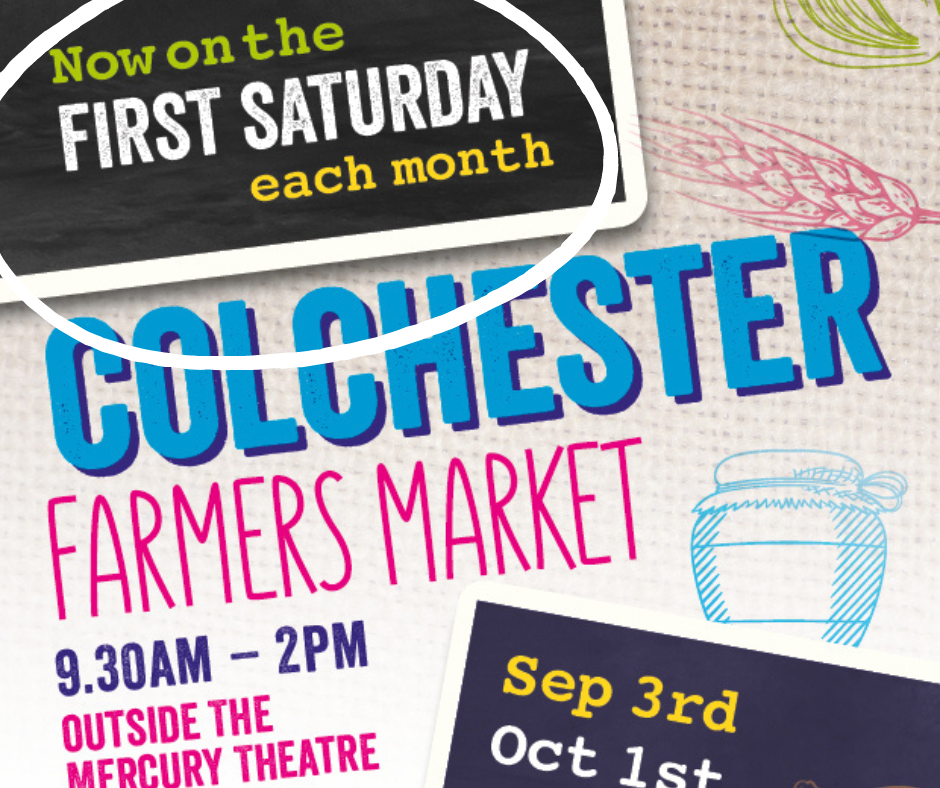 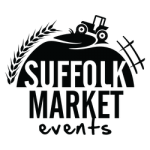 Stay in the loop

Stay in the loop

Find awesome listings near you!